Most of this portfolio comes from when I was studying at Mayden Academy. There isn't much since - all of my "work" work is in private repos - it would be pretty silly if it wasn't. Other than that, my dedication to side projects is somewhat lacking. I have too any kids and not enough sleep! 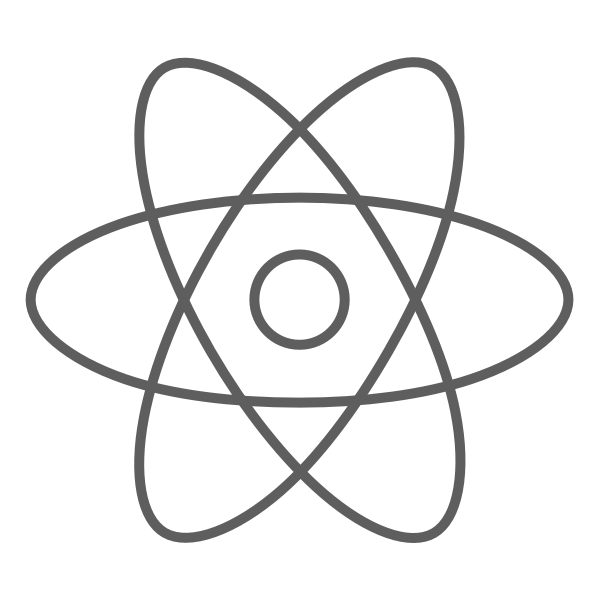 This is a basic countdown timer I made, whilst working through some lessons based on learning to use React. The countdown date can be changed and this is passed down to the timer using state and props. Nothing very magical and styling isn't great, but it works!

This is the first, full project I have completed on my own. The client wanted a new, responsive website with a simple CMS. I build the backend in PHP for them to upload their own images, brands and administer users. It was quite a big project, but turned out really well. 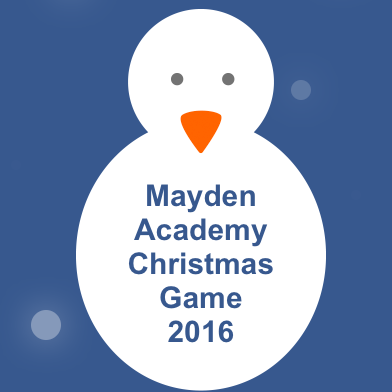 This was the first, big project we did at the academy. It was carried out as a full sprint, with our first real GIT interaction. The back-end API was already created, so this was purely front-end and API integration. It was a steep learning curve for all of us! The sprint planning was bad, but the outcome was not so bad for six people with only two months coding experience between them! The repo can be found here.

My son wanted to know what websites were. The easiest way to explain it to a 4 year old? Show him! I made this really quickly - it's not particularly good, or responsive, but he mostly wanted an excuse to watch more YouTube! 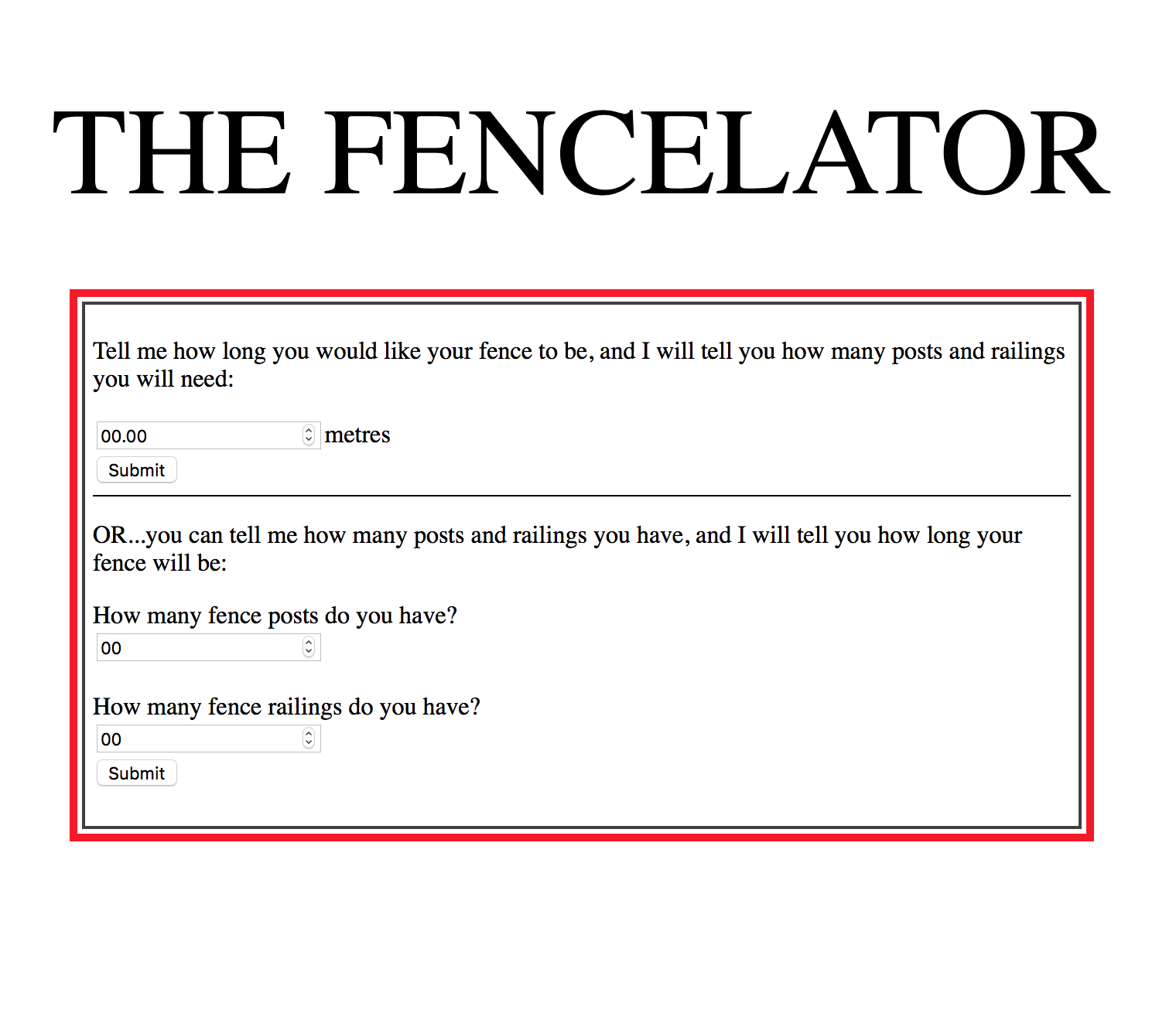 This is "The Fencelator"! A small calculator that was the challenge for the Basic PHP module at the Mayden Academy. The spec for the challenge can be found on this page. 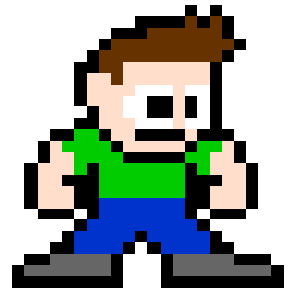 Mr Walky Man is the first "game" I made using JavaScript and jQuery. It's missing the game element, but it was more a proof of concept and learning exercise. It was the first thing I had done with the HTML5 canvas. It's not great - the image doesn't always appear initially and it isn't responsive. BUT, it does what I wanted it to do - as a first attempt. 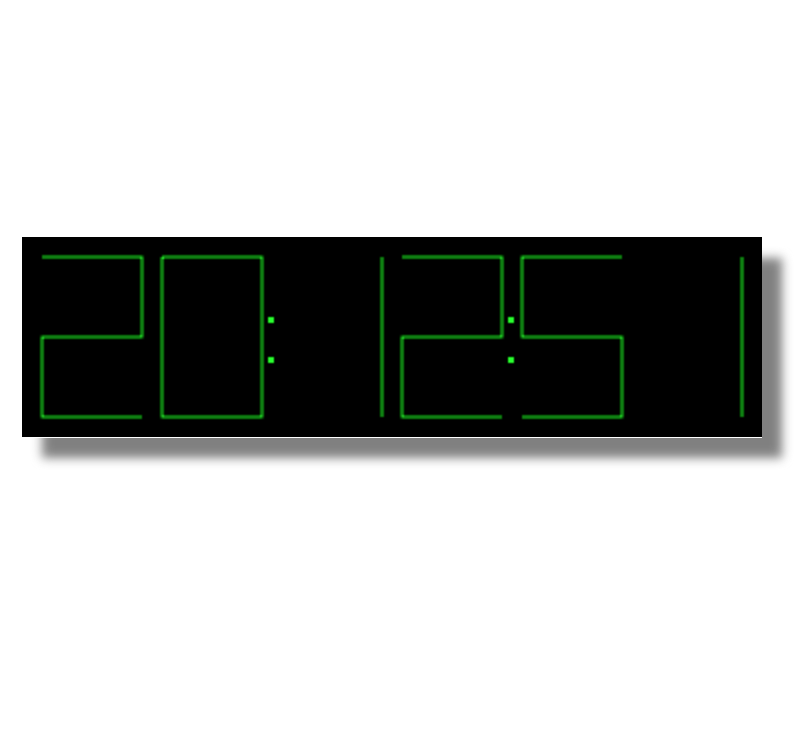 A JavaScript/jQuery digital clock I created. Mostly to see if I could, but also for practice. Background is HTML5 and the rest is JS/jQuery. I was (and still am) really happy with this. The code isn't optimal - it could be A LOT better, but it works and works well. It also made me get to grips with switch statements and a way around using eval( )!

He's back and THIS TIME IT'S PERSONAL (it's not, but he is a bit better than before!). Even though v1 worked, I was annoyed because it wasn't very good. So, after a while, I did something about it. I added some variables in and cleaned up the code - there was a lot of repetition. It is now more responsive and he appears instantly at all times - the image was being loaded before js knew what to load! 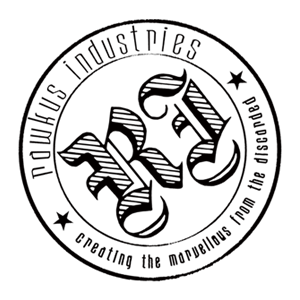 Working in conjunction with a local Bath illustrator, I built this Wordpress site for him to be able to update his constantly changing portfolio. It is live, but incomplete - I wouldn't put a site live without being finished, but this is what he wanted. There is still work to be done, but I installed WP on the server, set up the theme and plugins, menus etc. It was a good learning experience for my first wp site - it made the second one a whole lot easier!!

A Codepen of a challenge we were set for the HTML and CSS module at the Mayden Academy - to reproduce the Academy Logo using just HTML and CSS. No backwards browser compatibility, just a quick test to see how close we could get. This was the challenge in the very first module of the academy - I thin kI had been there a week when I did this. It was fun and interesting because there were many different ways of doing it - I came up with a lot on paper before coding it this way.